Beginning in the early 1970s, California started moving away from the fee-for-service model and pioneering the use of managed care in the Medi-Cal program. Local health plan, Contra Costa Health Plan (CCHP), was formed by Contra Costa County leaders who wanted a mission-driven and community-minded managed care plan option. CCHP began enrolling Medi-Cal patients in 1973, making it the first county-sponsored health plan in the state and federally qualified HMO in the nation.

In the early 1990s, the growing Medi-Cal budget coupled with continuing concerns about access to care led the state Department of Health Care Services (DHCS) to develop a strategic plan to expand the availability of managed care to a total of 20 counties. During this period, DHCS extended the reach of the COHS model to an additional five counties with the launch of three new COHS plans – CalOptima, Central Coast Alliance for Health (now known as Central California Alliance for Health) and Partnership HealthPlan of California (PHC).

All 16 local health plans share the same history and mission of being community-based, not-for-profit, mission driven health plans that emphasize transparency. They are grounded in the communities they serve, maintaining strong ties to local providers and consumers. Both the LIs and the COHS plans were created with the expectation they would support local safety-net providers and the populations they serve.  As they have since the earliest days of Medi-Cal managed care, the local health plans continue to serve Medi-Cal beneficiaries in close partnership with the safety-net and demonstrated dedication to improving care delivery for California’s large Medi-Cal population. 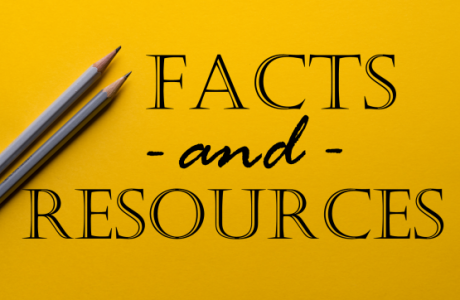