“As HPSJ celebrates its 21st anniversary in 2017, part of our continuing strength is the combination of public servants, community representatives and local physicians who come together and serve on the Commission,” said Diederich. “As county supervisors who are very active in the community, having Miguel Villapudua and Tom Patti join the governing board provides even more capacity for us to listen to our communities and our members. Having Dr. George Khoury bring his long medical experience here in San Joaquin County, and his deep commitment to public-private-community partnerships that serve the well-being of our local social fabric, is an added blessing. This is how the Commission is able to provide robust oversight and continues strengthening the services and partnerships that are the foundation of HPSJ’s commitment to our community,” added Diederich.

Chairman Diederich also said he is pleased to announce that two Commissioners have been reappointed. They are Community Representative Frank “Larry” Ruhstaller and Medical Society Delegate Michael Herrera, DO. 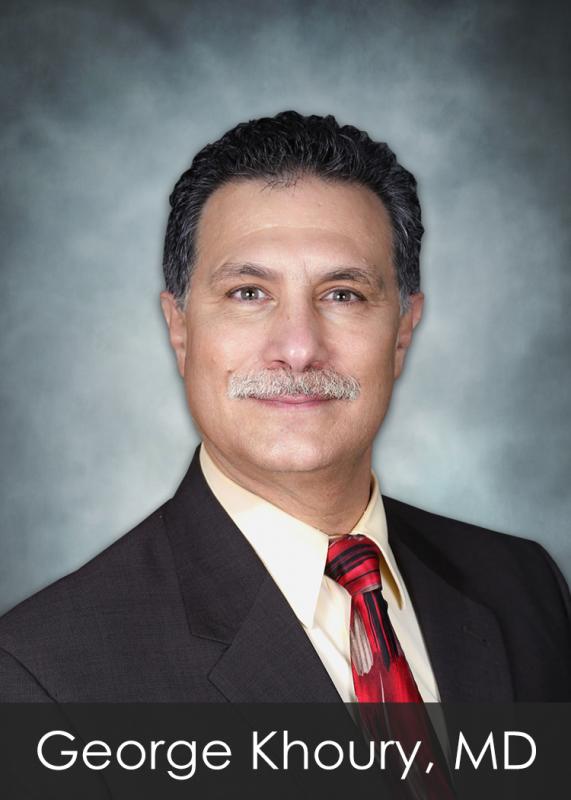 George Khoury, MD, is board certified in internal medicine and radiology. After receiving his undergraduate degree at University of the Pacific, he earned his medical degree from St. George University (St. Georges, Grenada). He completed a medical residency in internal medicine at Mt. Sinai Hospital (Hartford, Connecticut), and then a diagnostic radiology residency at Bridgeport Hospital (Bridgeport, Connecticut). Dr. Khoury, was born in Beirut, Lebanon and came to the United States with his family as a teenager. In 1991, he returned to Stockton to join his physician father in practice. One of his first acts was to join the San Joaquin Medical Society, where he went on to serve on the Public Health Committee, co-found SJMS’ Decision Medicine program for high school students interested in pursuing a medical career, and served as SJMS president during 2011-12. He and his wife, who is involved with community service, have raised three children. 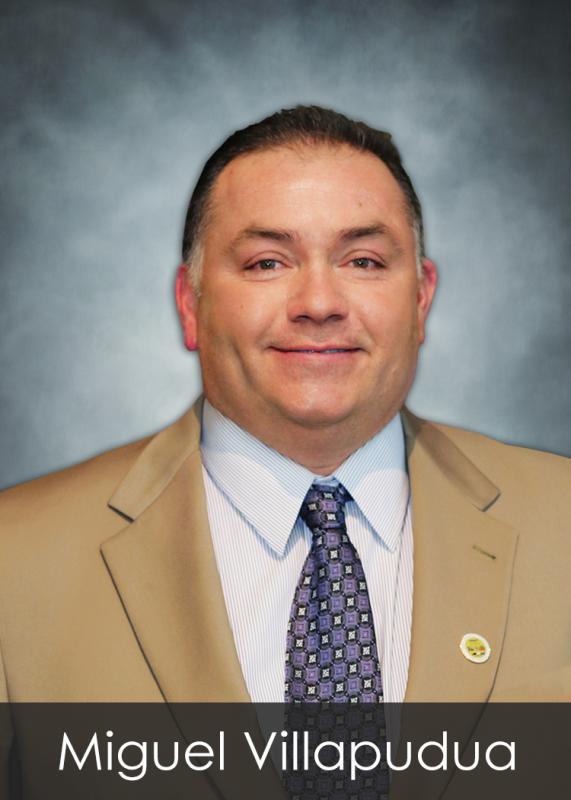 Miguel Villapudua, raised locally in humble surroundings on a farm just outside Stockton, attended local schools where he excelled in organized sports. He graduated from Franklin High School and attended San Joaquin Delta College. Through hard work and determination, he became a successful realtor. He then went on to join a local transportation startup where he quickly rose to branch manager, leading his team to help build McKinney Trailer into a major west coast business. Turning to public service to give back to the community that nourished him and his family, he served on the San Joaquin County Planning Commission for eight years before recently winning election to the San Joaquin Board of Supervisors. Supervisor Villapudua has one daughter who is a Bay Area registered nurse. 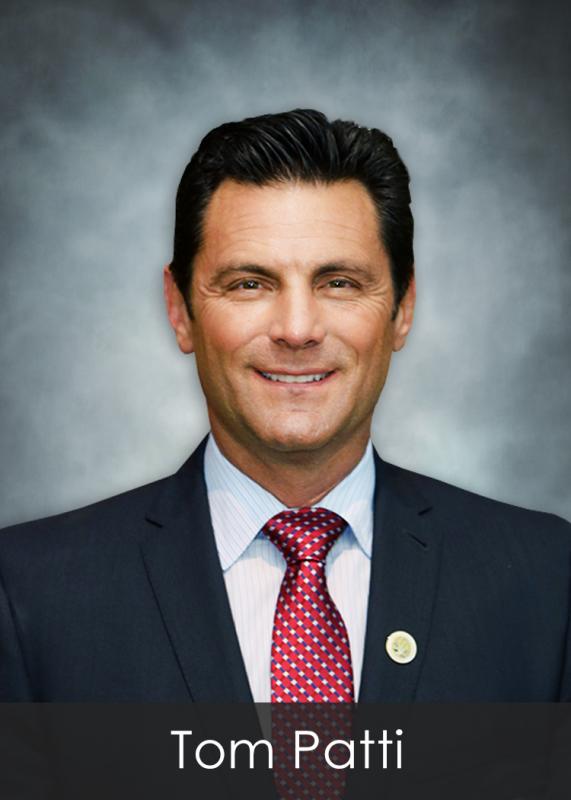 Tom Patti, is a second-generation local business owner who says that “small businesses are the job creators of our community – the engine that drives our society.” After graduating from local schools, he attended Delta College where he sits on the Delta College Foundation board, a nonprofit with the mission to help expand education access for local students. As a five-time state and Golden Gloves boxing champion, he briefly considered a professional sports career and spent time in New York training. In 2001 he returned to California and along with his father built Delta Cranes into “the pre-eminent crane company in the San Joaquin Valley.” His public service has included the Child Abuse Prevention Council, the March of Dimes and the Equal Employment Opportunity Committee for San Joaquin County. Recently beginning his term, Supervisor Patti is the single father of a young child.

HPSJ, a not-for-profit health plan, has been serving members and the community since 1996. With over 300 employees, HPSJ is located in the heart of California’s multicultural Central Valley. HPSJ is the leading Medi-Cal Managed Care provider in San Joaquin and Stanislaus counties and offers a broad network of providers and works closely with physicians to develop programs and services to ensure quality health care for almost 350,000 members.

HPSJ is one of only 11 health plans in California with NCQA Accreditation for a managed care Medi-Cal program. Medicaid is known as Medi-Cal in California. Only 160 Medicaid/HMO plans in the U.S. had this NCQA seal at the time of HPSJ’s 2015 Accreditation.