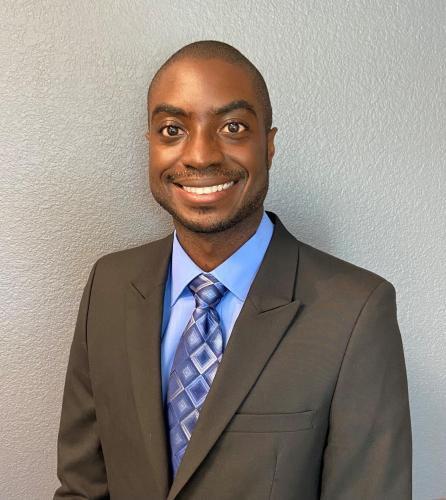 Jeff Nkansah was appointed chief executive officer (CEO) of CalViva Health on August 1, 2021. Mr. Nkansah has been with CalViva Health for ten years. During those years, he served not only as one of the health plan’s liaison to regulators such as the Department of Health Care Services and the Department of Managed Health Care, he enforced compliance and privacy security standards in entry level and management roles, which led to CalViva Health charging him with overseeing the general operation of the Plan, as the Plan’s COO reporting directly to the CEO.

As he transitions into his new role as CEO, he plans to focus on the second half of CalViva Health’s mission–providing quality health care–by maintaining existing community partnerships and relationships, while building new community relationships with various partners and healthcare providers. He also envisions a renewed focus and attention to CalViva Health’s members and the factors affecting overall health in their community so they can continue to look for ways to promote the health and well-being of communities which may not yet have felt the reach of CalViva Health’s impact.

CalViva Health is a managed care health plan operated by the Fresno-Kings-Madera Regional Health Authority (a governmental entity) for the tri-county service area.  CalViva Health is dedicated to improving access to care and providing quality health care to families in the Fresno, Kings, and Madera County area with a current enrollment of nearly 394,000 Medi-Cal beneficiaries.  The plan is governed by a Board of Commissioners representing county government, health care providers, and at-large members of the communities.